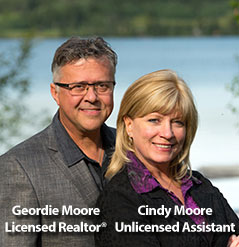 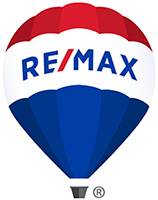 Who Is Williams Lake Named After?

The community of Williams Lake is named after the native Secwepemc chief William who successfully prevented the Shuswap people from joining the Tsilhqot’in in their ill-conceived and ultimately unsuccessful revolt against the white settler population.

Understand that during the mid-1800s, racial tensions were high throughout the region between native populations and white settlers chasing gold and other available natural resources. With a marked rise in the number of settlers, many natives felt spurned by what they felt to be incomplete concessions, and turned to force to make their voices heard. The result, more often than not, was massacre.

By the time a band of Tsilhqot’in decided to attack a band of British Columbia white road construction workers, tensions had already bubbled over. Rather than allow his people to face the wrath of the British Columbia government, however, chief William kept the Shuswap people from tagging along. In the end, the Tsilhqot’in were executed, and the city of Williams Lake was named in honor of the wise Secwepemc chief.

How Were the Early Days of Williams Lake?

The actual foundation of the Williams Lake settlement began in 1860 during the Cariboo Gold Rush, a few years prior to the Tsilhqot’in uprising. During the time, a force of government officers from Victoria arrived in the area to organize law and order over the mining community.

Due to the availability of accessible roads, merchants flocked to the region and within a few years, the settlement that would become Williams Lake featured a government house, jail, post office, roadhouse and saloon.

Williams Lake would continue on in more or less anonymity until the early twentieth century when the Pacific Great Eastern Railway opened up the town as it had never been before. This railway, now known as CN Rail, operates to this day.

How to Learn More About Williams Lake Real Estate

Settling down is hard to do no matter who you are. With individual needs as well as those of the family to consider, moving to a new place can certainly be stressful to say the least. If you’re going to set up your new home, you’ll want the help of licensed and professional real estate agents that can not only adequately assess and satisfy your needs but who also understand the region they’re selling. Depending on your own desires, a good real estate agent can facilitate an exciting and painless move. It’s just a matter of finding the right spot and selecting the right agent.

If you’re thinking about grabbing a piece of Williams Lake real estate, hopefully you’ll consider Team Moore. We know the Williams Lake area in and out, and we’re convinced this could be that great next place for you.

The best way to find out more about Williams Lake is to talk to a team of trained representatives who want to introduce you to your next and final home. Team Moore is a Williams Lake real estate agency that can introduce you to all the amenities at your disposal in the area and find you the best property for your budget, so reach out today! 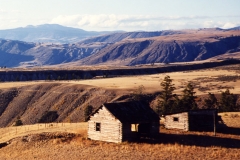 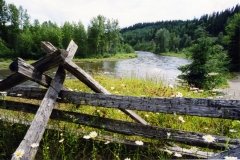 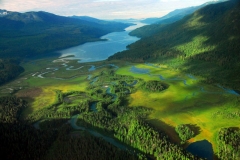 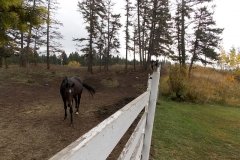